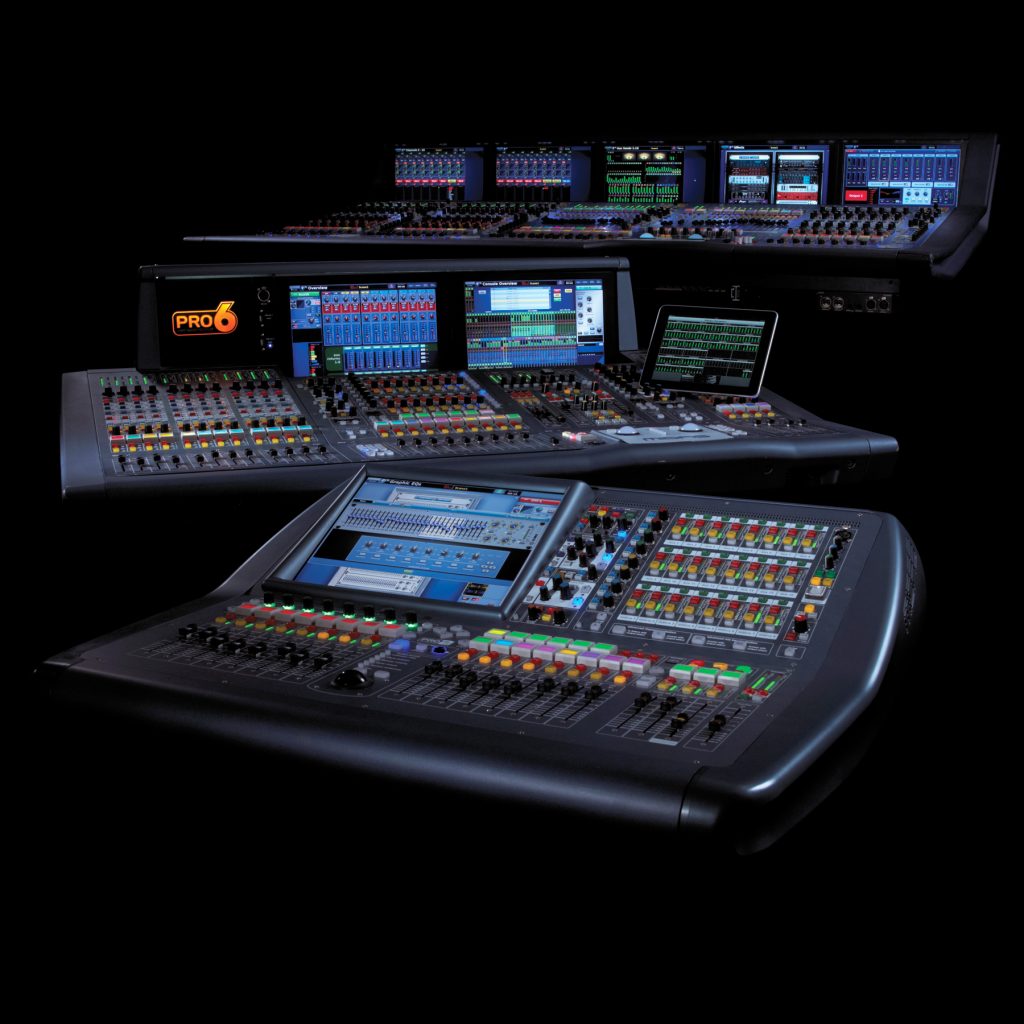 Frankfurt, March 2012: Midas is delighted to announce the launch of Generation-ll software for all MIDAS digital consoles at Prolight + Sound 2012, Hall 8, Stand L80.

Generation-ll software encapsulates the user feedback MIDAS has been gathering for the past five years. The new software results from many years of research, development, and much valued feedback from MIDAS digital console users. The new software brings the advanced navigation features pioneered on the ground-breaking MIDAS PRO2, and retro-fits this innovative methodology into the entire range of MIDAS digital consoles.

Early adopters of MIDAS digital can now benefit from the years of experience and developments which have made MIDAS digital consoles the choice of the live sound industry’s leading professionals for sound quality, reliability and ease of operation.

The Advanced Navigation modes are:

In addition to the new console navigation modes, Generation-ll software includes many new high resolution FX plug-ins, designed not only to exceed the performance of 3rd party algorithms and hardware devices, but also to operate within MIDAS’ automatic latency management technology, ensuring a phase-coherent mix, regardless of how and where the processing is deployed.

The new FX plug-ins include:

G-ll also contains new features developed in conjunction with leading live sound engineers, which contribute to making MIDAS digital consoles even faster and easier to navigate than ever before. A brand new multi-tabbed Preferences screen with new user options means that all MIDAS digital consoles can be ‘customised’ to the operator’s personal predilections. The new ‘console overview’ screen for PRO3, 6 and 9 provides at-a-glance reporting of the entire system’s audio status. Other new G-ll features include aux pan linking, global pre/post selection and per-channel viewing of VCA and POP group membership.

The final component of MIDAS Generation-Il software is an onboard DHCP server, which permits remote control of any MIDAS digital console wirelessly from an Apple iPad, via any standard Ethernet-equipped wireless router.