Yarra Valley Grammar is an Anglican independent, co-educational grammar school located on 29 hectares in Melbourne’s east at Ringwood. The George Wood Performing Arts Centre is a dedicated performance space used for school functions and assemblies during the week, as well as for concerts, presentations and performances for and by students. When not in use by the student body or community events, the school hires it out to a wide variety of artists and performers.

In 2019, Yarra Valley Grammar completed renovations on this 900-seat venue. Many existing features of the theatre were upgraded, with comprehensive flying and lighting systems but, sans mixing console, transports and FoH, the audio reinforcement system was yet to be finalised. Design and production company DCAP Venue Systems was approached to design and deploy an audio system fit to finish off a state-of-the-art venue like this.

It was obvious to DCAP’s David Cuthbertson that the existing audio system was lacking but he knew that the client wasn’t in a rush. He worked with venue manager Paul Sherriff for over a year, slowly getting a feel for the space and trialling some options before a permanent install.

They took other PA equipment in for a few events to get a feel for the room and hear how it behaved. According to David: “It was quite fruitful. We found that the room couldn’t really handle high SPL in the sub-bass (under 50hz) and that was really useful info on how we specified the subs.” With massive ground stacks ruled out, they aimed for a normal theatre audio profile. “The room couldn’t support a modern live act contour but that doesn’t line up with what we were trying to do anyway. Paul was after a really balanced PA.” This balance and even-ness had to extend to the area above and below the balcony too.

Apart from the acoustic insights, these explorations into the venue gave David time to consider some other potential installation problems. Sight lines were a cause for concern as there are large drop-down screens discreetly hidden either side of the proscenium.

Prior to any of this David had been working a bit with line arrays. An off topic chat with Dave Jacques at NAS Solutions came around to the d&b A-Series and it got him thinking. He states: “Before then, we’d been looking at how many line array elements we could squeeze in when there’s a bit more subtlety involved than that.” A fully ArrayProcessed A-Series was chosen, with an AL60 and two AL90s per side providing the main coverage. These are driven by d&b 30D amplifiers which also power the four d&b Bi6 subwoofers rounding out the main package.

With both a live event and acoustic engineering background, David likes to run with the “coverage is king methodology” and these boxes slotted right in. The venue had some SPL requirements for touring acts but even coverage and tonality were the most important goals. “Having something that actually says ‘point source’ on the front (rather than just acting like one) is a really powerful thing for this type of deployment.”

Five d&b 8S loudspeakers boxes were added as front fill, another four under the balcony lip, and three more on the ceiling as balcony delays. All are driven by d&b 10D amplifiers, but the main PA provides the bulk of the sound.

DCAP also did some input and control processing and routing, added power sequencing over Ethernet and a few minor additions to complete the whole audio system. They then programmed all the user interfaces to have simple L/R, on/off presets for during the week and full power for touring acts when they come in over the weekend.

The best advertisement is a happy customer.

David elaborates: “Even without array processing, these symmetrical boxes are pretty well thought out. They have good vertical coverage, even just mechanically. Both Paul and I are really happy with the tonal uniformity throughout the room – it gets big ticks all round.”

And for helping make it all happen, NAS are “honest, support their products and they make the effort – that’s all you can ask for.” 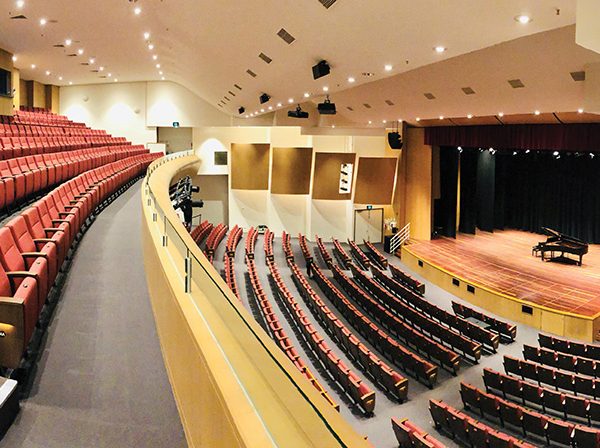 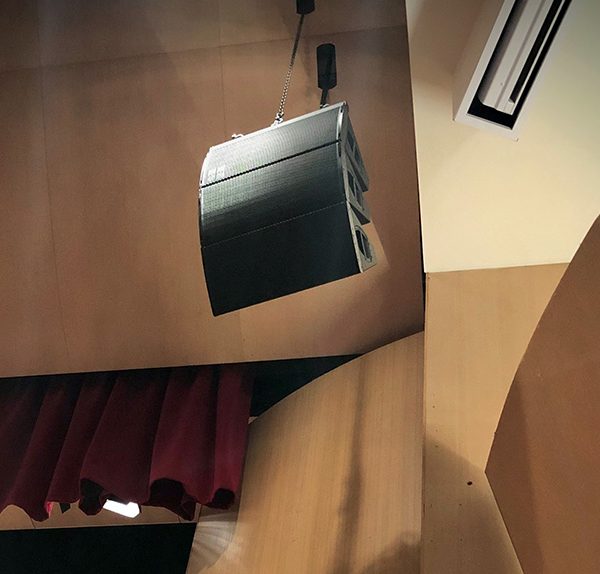 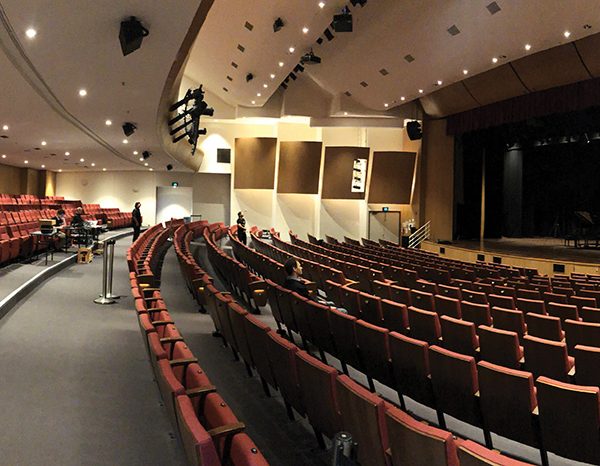 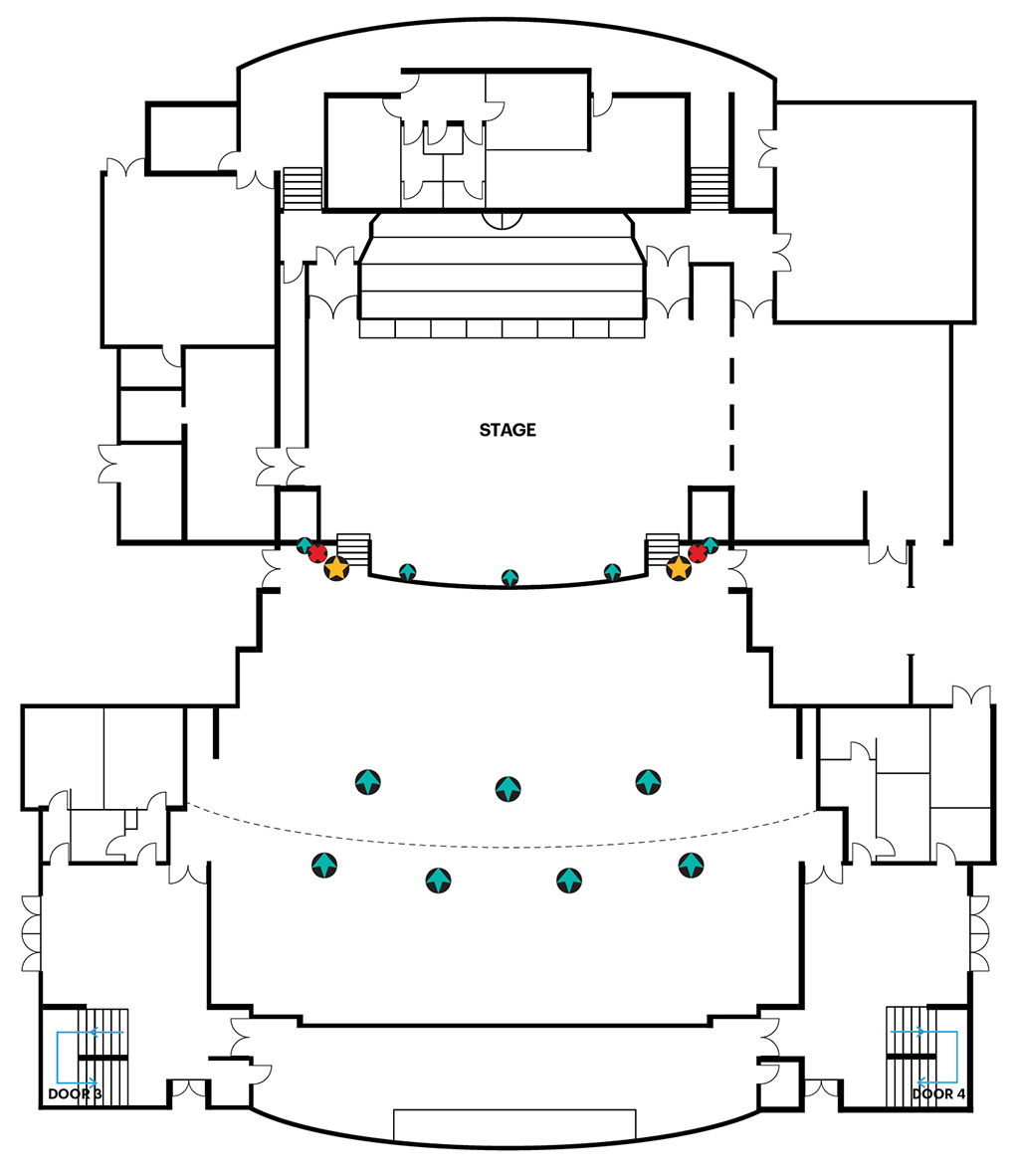